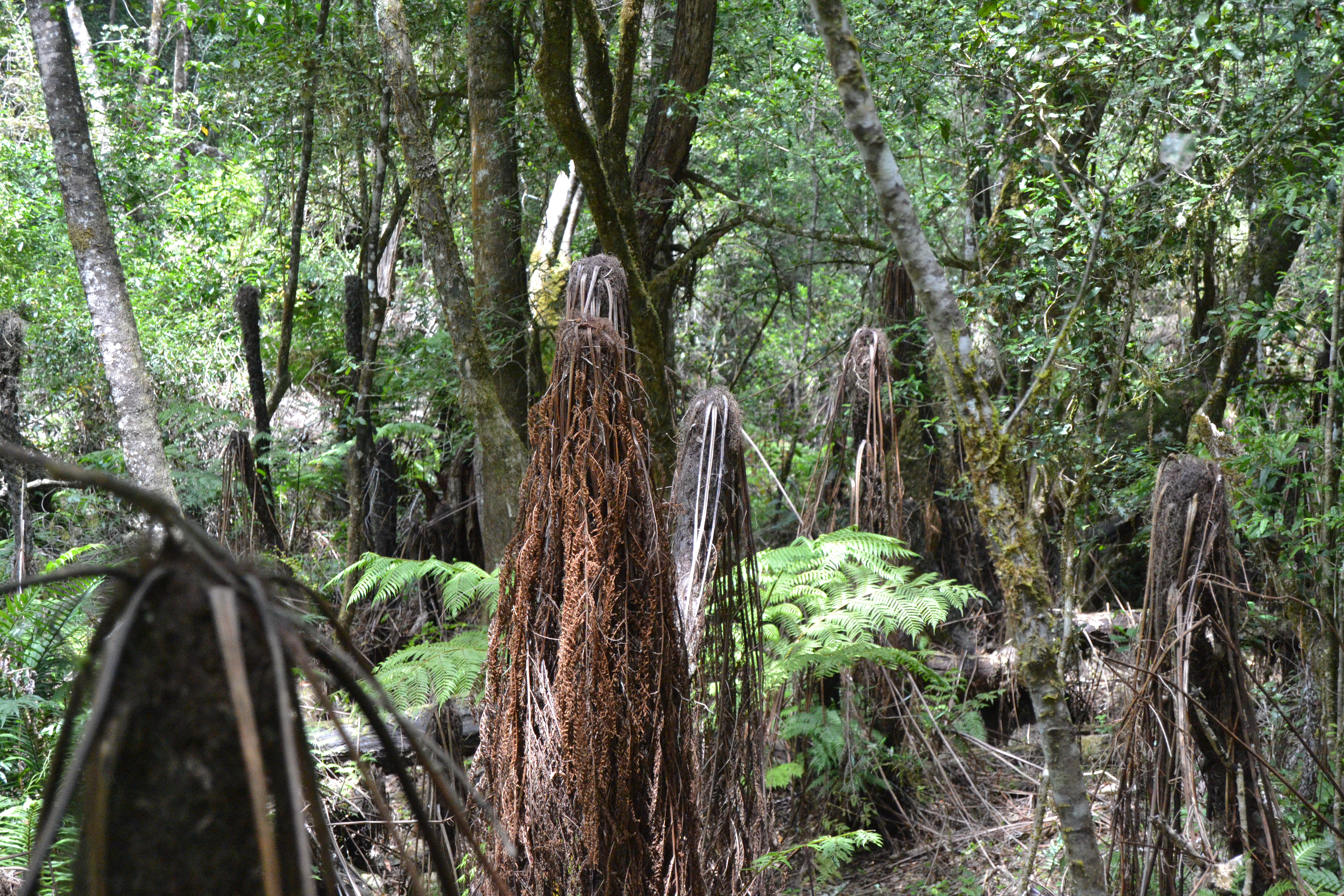 An iconic species at risk?

Many tree fern (Cyathea capensis) plants have been observed dying in the southern Cape. The decline may be a response to the recent drought because this species is likely highly drought sensitive. However, we have observed a few streams with healthy populations, and reports have suggested that the populations are continuing to decline after recent rain events. We are investigating the cause, but we need more observations to identify large scale patterns and specific areas of concern.

Help us identify the cause!

Please join us in reporting dying plants that you come across by adding observations to the iNaturalist project. Together we may be able to identify patterns in the landscape (e.g. whether entire watersheds are affected or just individual streams). We will also use the information to select areas for sampling if the patterns suggest it is a biological disturbance agent.

Important message Please respect nature reserve policies and do not go off trail to make reports. 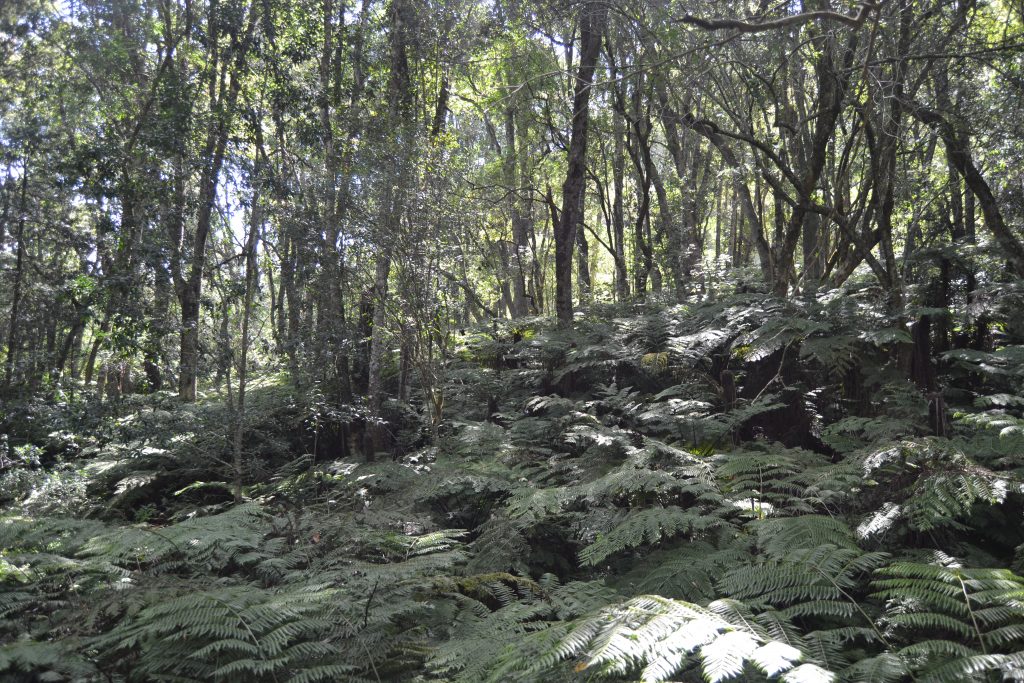 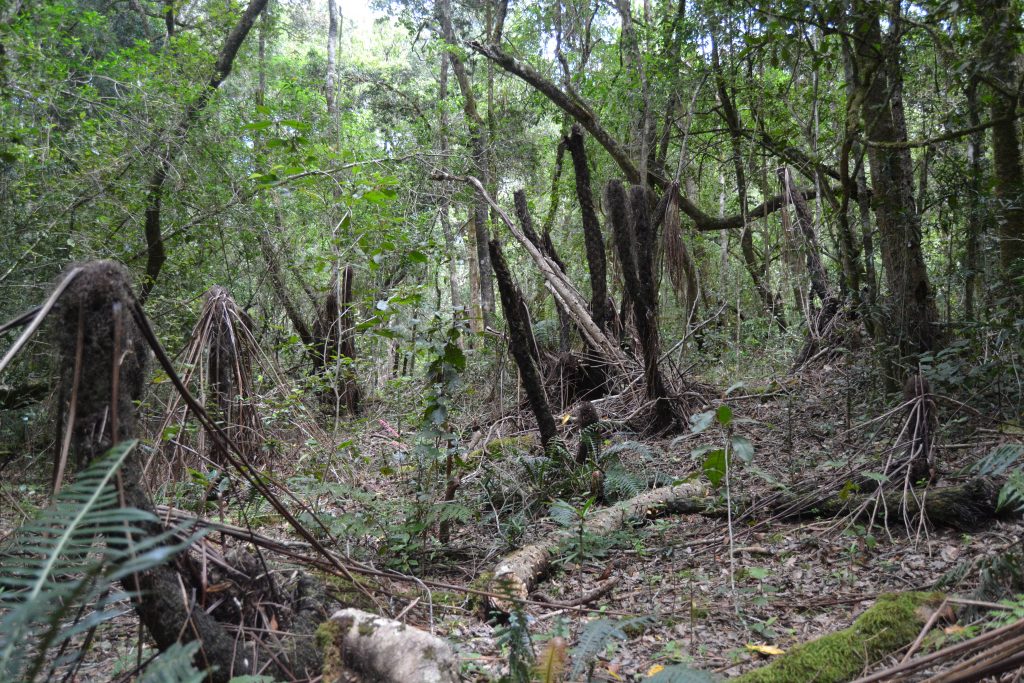